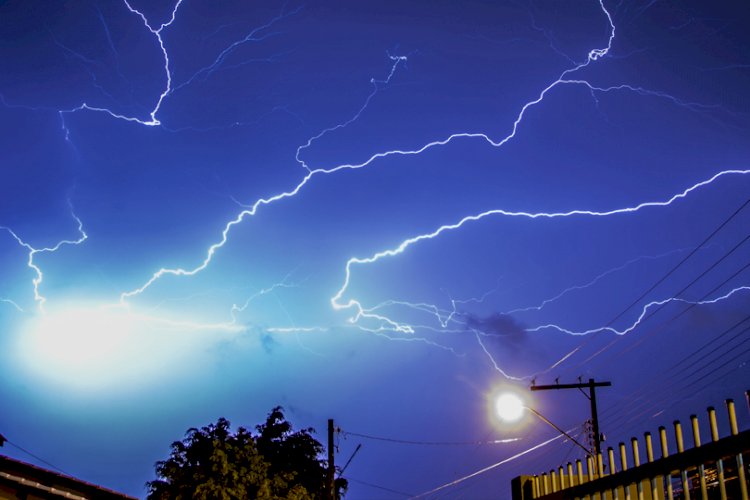 For the most part, lightning is comprised of free electrons that have been stored as static electricity in the clouds until those clouds can no longer hold the electrons.  These free electrons want to get back into a stable orbit around an atom.  Where do we have a lot of atoms?  The earth!  When too many electrons have been added to the clouds, the electrical energy will arc downward towards the earth.  If your structure or building happens to be in the path of this arc, you are going to have a problem.

The air is a dielectric, meaning it is very resistive to the flow of electricity.  So, it takes a lot of pressure (actually, voltage) for electricity to travel through the air.  Once enough pressure is developed for free electrons to pass through the air, effectively more than enough energy exists to pass through nearly any other material.  Metal, wood, stone, and flesh are all vastly superior conductors compared to air, and lightning current will prefer those conductors.

If your building is made from wood, and lightning strikes it, the lightning current will more easily pass through that wood than through the air on its way to ground.  The problem with wood is that the electrical current will also add significant amounts of heat to it, and when wood gets hot it tends to burst into flames!

Lightning strikes are predominately due to random chance.  A building with a lightning protection system has the same odds of being struck by lightning as any other building with the same general physical properties and location.

A typical lightning protection system, based on NFPA 780 or IEC 62305, includes roof-mounted air terminals (also called lightning rods or Franklin rods) which nominally increase the height of the structure by the height
of the air terminal.  According to NFPA 780, air terminals must be at least 10 inches tall and not exceed 24 inches tall, above that requires more mechanical support.  So technically, the chance of attracting a lightning strike is increased, but by a very small factor.  For example, a 2-foot-tall air terminal on a 100-ft tall structure may increase its probability of being struck by at most 4% (for a narrow tower) and by much less for a large building. 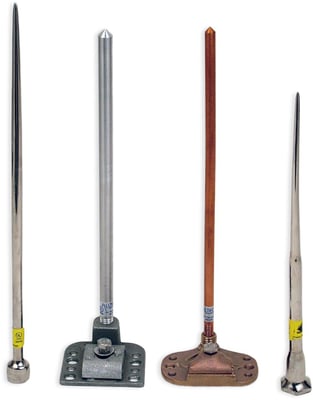 However, adding a lightning protection system to a structure will effectively reduce the probability of damage to the structure to almost zero.  "The benefits of having a lightning protection far outweighs any marginal increase in the lightning strike probability."  [Unman, Martin A., 2008, The Art and Science of Lightning Protection, Cambridge University Press.]   For example, "A survey by [Office of the Chief of] Ordinance [US Army] for the period from 1944 through 1948 shows the following: a. Protected structures were struck 330 times; damage negligible. b. Unprotected structures were struck 52 times; damage exceeded $130,000." [McEachron, K. B., 1952, Lightning protection since Franklin's day, J. Franklin Inst. 235: 441-470.]

In summary, lightning protection systems do not increase the odds of being struck, they simply enable the building to safely handle the unwanted energy.

What is the Process for Installing a Lightning Protection System? 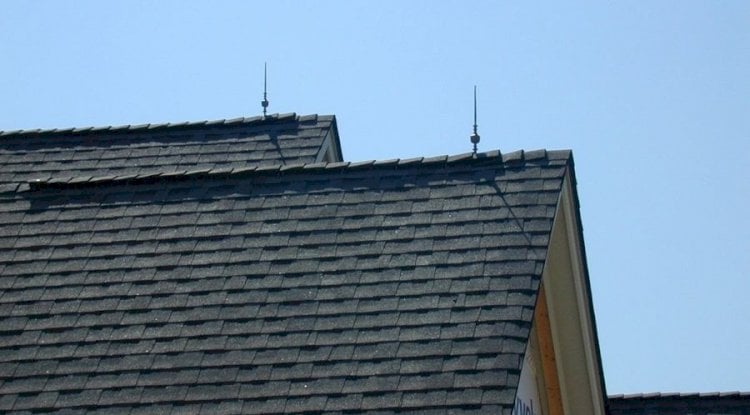 Is it ok to connect the lightning protection system to the main...

Romeo Asked:Is it ok to connect the lightning protection system (LPS) to the main grounding system? 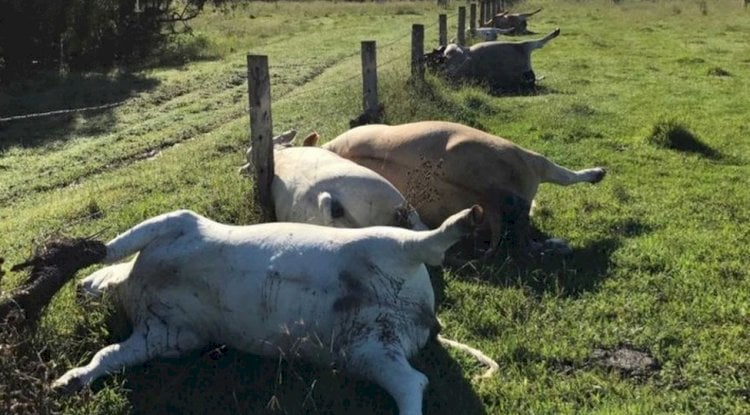 How Does One Lightning Strike Kill Multiple Animals?

Steve Asked: How does lightning kill multiple animals in a single strike? 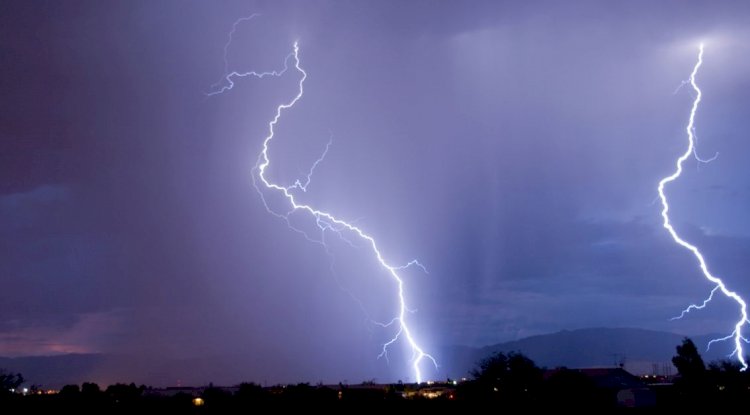 What are the lightning protection standards for lightning down...

Kevin asked:What are the lightning protection standards for lightning down conductor installation?